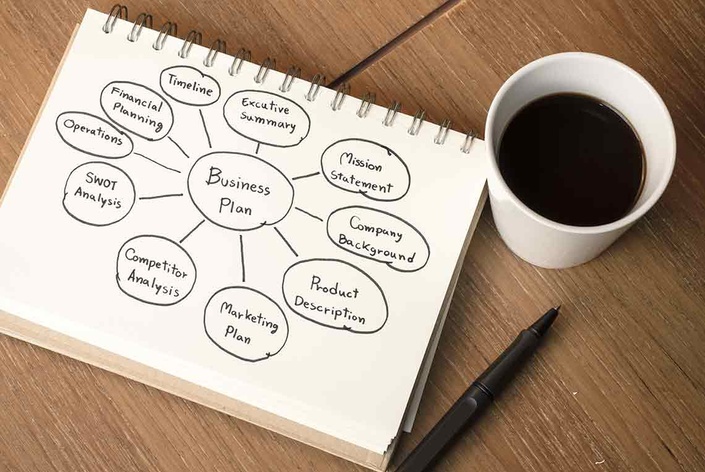 The coupon code you entered is expired or invalid, but the course is still available!

I can show you how to start running a fully functioning Solo Ad Business earning you $210 ad day in a little as 24 hours from now. Yes, without waiting MONTHS to build your list, blowing all your cash on Facebook advertising or relying on ANY traffic strategy at all! No SEO. NO Article marketing. No Google. No Youtube. No Social Media.

Here are some of the things you will learn:

If you can copy, paste and send emails.. YOU CAN DO THIS. 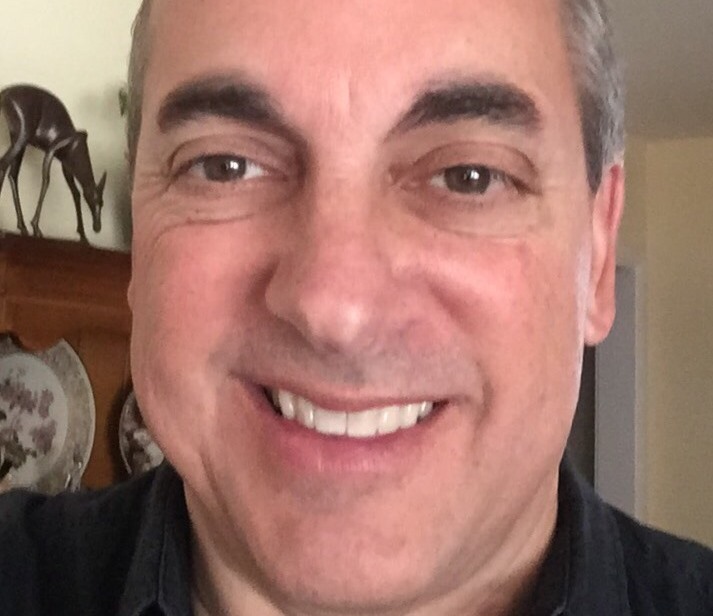 Like many that try to earn a living outside of a ‘normal’ J-O-B, Dan tried several different avenues including (but DEFINITELY not limited to!) building niche websites, affiliate sales, and even some offline ventures.

He had some success, but nothing really clicked until he put a good subscriber list together and started selling premium solo ads. He knew how to keep his subscribers happy and his list growing, he kept his buyers happy with the results they were getting, but Dan could see that this wasn’t always the case with other solo vendors and their customers. He was more than happy to teach what he knows and had learned, working with James Holland to create the premiere solo ad training you can find on this site.

Dan is very proud of the work he has produced here with James, including the continued support they offer for the product.

Since then, he has found — and pioneered! — many creative and profitable opportunities online, most of which don’t involve Internet Marketing (and usually no selling or talking to anyone).

He’s been called by many the ‘King of Profitable Anti-Promotion’, both for his ability to make powerful sums of money extremely fast while doing it from VERY non-traditional, almost stealth-like ventures that don’t involve advertising or selling!

He will be teaching at least some of these methods (no short-term ‘tricks’ here at all — they’re very evergreen and long-term) in the very near future, and promises to keep us all posted when he’s ready to reveal them for you. Stay tuned!

When does the course start and finish?
The course starts now and never ends! It is a completely self-paced online course - you decide when you start and when you finish.
How long do I have access to the course?
How does lifetime access sound? After enrolling, you have unlimited access to this course for as long as you like - across any and all devices you own.
What if I am unhappy with the course?
We would never want you to be unhappy! If you are unsatisfied with your purchase, contact us in the first 30 days and we will give you a full refund.
off original price!

The coupon code you entered is expired or invalid, but the course is still available!

How Dan was able to get his entire business done hands free and bringing in cash from day 1.

His secret underground list of these little known honey holes filled with private email building contacts – These are not public!

You will learn his simple 3-step system you can duplicate as many times as you like to build a list of any size you choose!